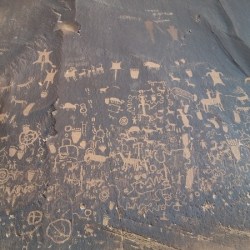 “What does it mean?” This question usually scratches an individual’s thought process whenever he or she is facing these beautiful remnants of a time long past that has slipped beyond our understanding. Petroglyphs are images and designs made by engraving, carving or pecking away the dark layer of rock varnish on a rock’s surface to[…] 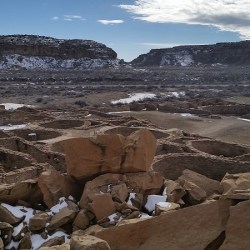